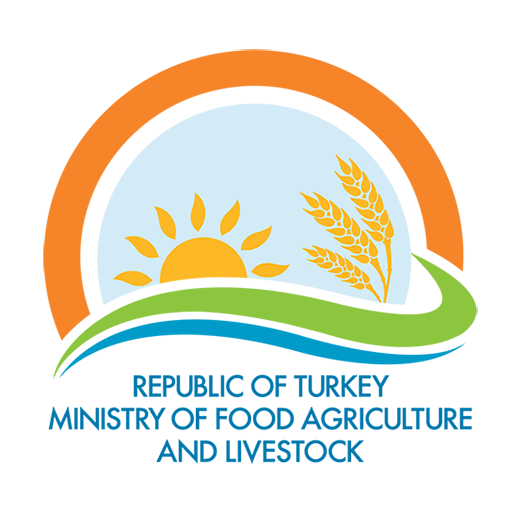 Attention: Change of recreational angling regulations by The Republic of Turkey Ministry of Food, Agriculture and Livestock.

According to the latest announcement (#2016/36) made by the Ministry of Food, Agriculture and Livestock concerning recreational angling, a calendar ban has been introduced for Bluefin Tuna, in addition to other pre-existing bans, effective after the 15th of October 2016.

In other words recreational anglers will not be permitted to fish Bluefin Tuna after the 15th of October and until the 15th of June of the next year.

In addition to this ban the minimum acceptable length for Bluefin Tuna has been raised to 115cm from the previous length of 90cm.

The regulatory changes in this announcement will be reflected on to the AIFT 2016 rules, however because the AIFT 2016 tournament takes place in the open season contestants will be able to fish Bluefin Tuna during the tournament as long as their catches comply to the existing regulations in effect.

Please refer to section 7 in the relevant announcement document here for further information. (Please note that the document is in Turkish)

The relevant changes to the tournament rules will be available in our rules page shortly.